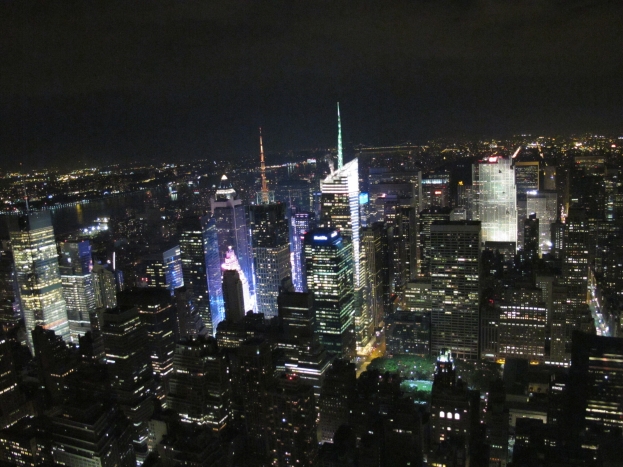 After a side-trip to Montreal, we returned to New York for four more nights of madness. This time ’round, we stayed on the Upper West Side (we’d been in Grammercy, near the Lower East on our first stint) and had a blast hanging out in a different part of the city. A lot of our time was spent exploring Central Park. It’s jaw-droppingly big, so we walked the perimeter to Harlem, which didn’t seem as intimidating as you might expect. We also checked out the Strawberry Fields memorial garden for John Lennon, who was killed nearby, and spent the rest of the time people and dog-watching.

We also visited the Central Park Zoo, but were disapointed to discover there were no tigers or zebras like the ones that escape in the Disney movie Madagascar! We did get to see seals, turtles and red pandas up close and personal, which appealed to the amateur photographer in me. 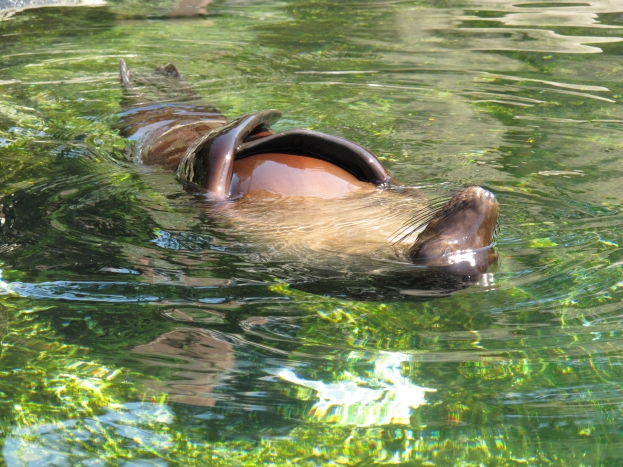 But it was the evenings that were the real highlight of our second NYC stint. Joel found out about a free Jane’s Addiction rock gig, which we managed to get into. Tickets had been exhausted, but we took our chances and wandered to Terminal 5, hoping our Aussie accent might get us in. It worked and we rocked out to the show that was being filmed in 3D for LG. It was a stellar performance, topped off with cascading balloons and confetti. 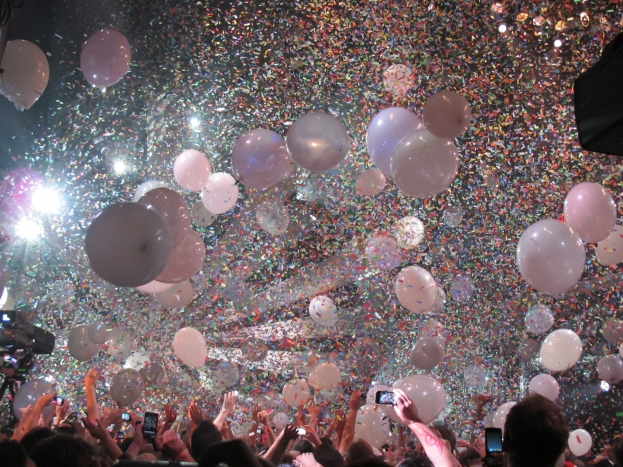 We spent another night bar-hopping through the Lower East Side. If you’ve got a penchant for rock music and funky bars, then you’ve got to spend a night there. Iggys (132 Ludlow St) is a local institution and the drinks are cheap. There are stacks of other bars nearby that you can pop into for a frothie without having to fork out a fortune. Later, we moved onto Grocery Bar, where we paid $8 entry to see three really different bands.

Our final night in NYC was spent with my brother Glenn and his girlfriend Jade. We were lucky enough to have some travel crossover time, so decided to go up the Empire State Building together. Glenn’s an engineer, so it was fascinating to get an inside perspective on what it takes to build a giant building like that without modern scaffolding. Basically the laborers had to balance on steel beams being lifted by cranes. It only took one year to build back in 1931, which would never be possible today, due to modern occupational safety rules. The view (pictured above) was incredible, and we spent ages pointing out the different landmarks we’d seen throughout our stay. It was the perfect way to bid farewell to the amazing city we’d called home for the past two weeks. 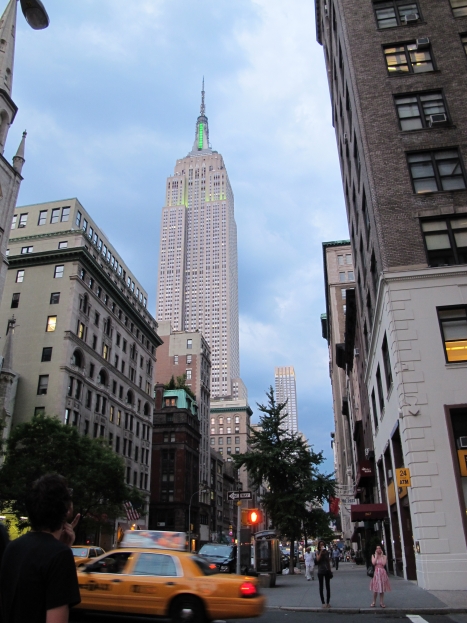 Next stop = the Caribbean!